A collection of 14 posts 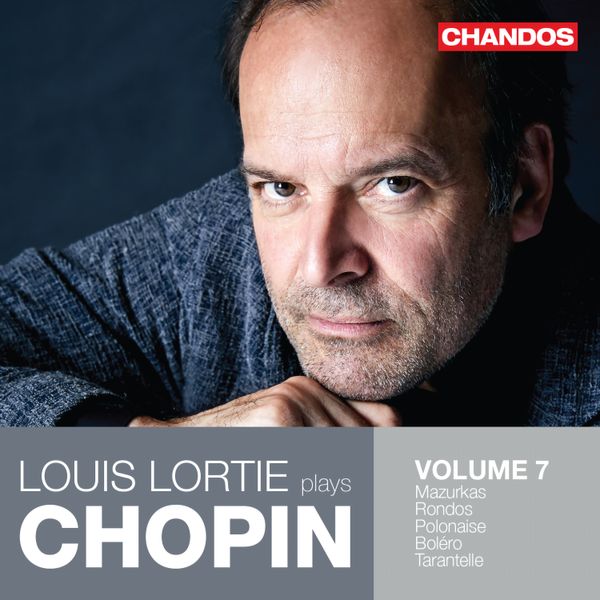 A brilliant disc in each and every way 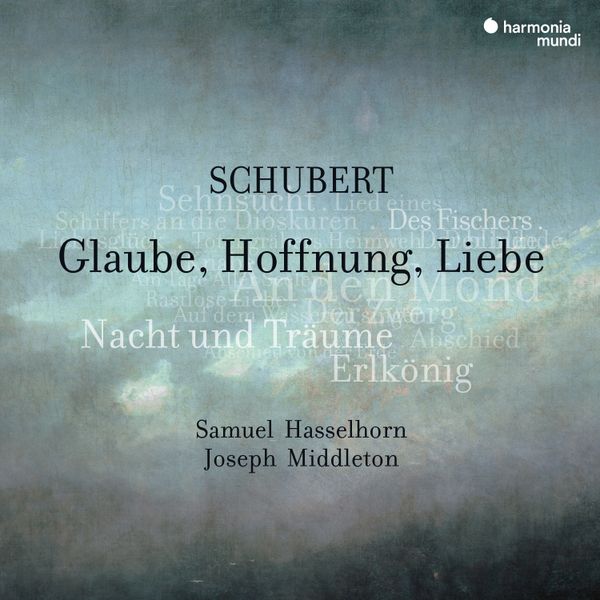 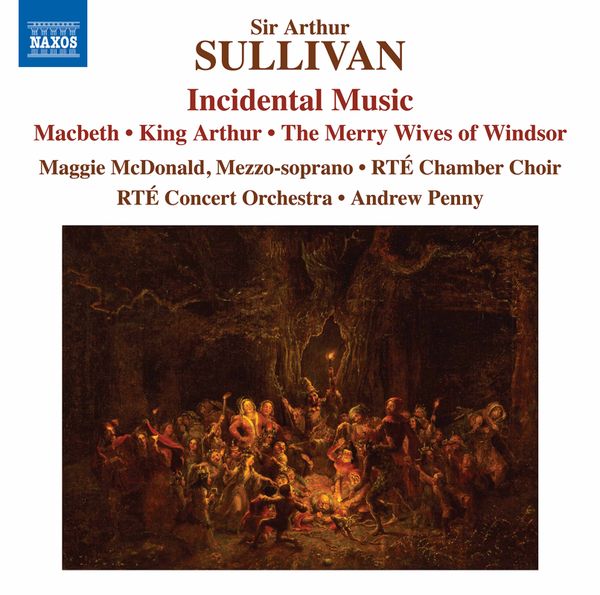 Sullivan's music is simply a delicious banquet of delight. This disc lavishes the music with love, and who could ask for more? A bargain 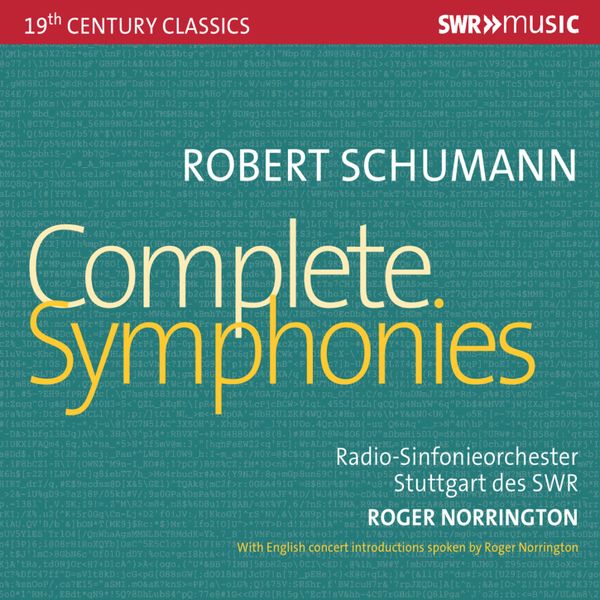 There are no booklet notes per se to this release; instead, we have five-minute talks by Norrington hismelf. What we do have written down is the approach used here: non-vinrato, orchestral layout (antiphonal for both strings - with a row of dounle-basses at the back - and for brass), for 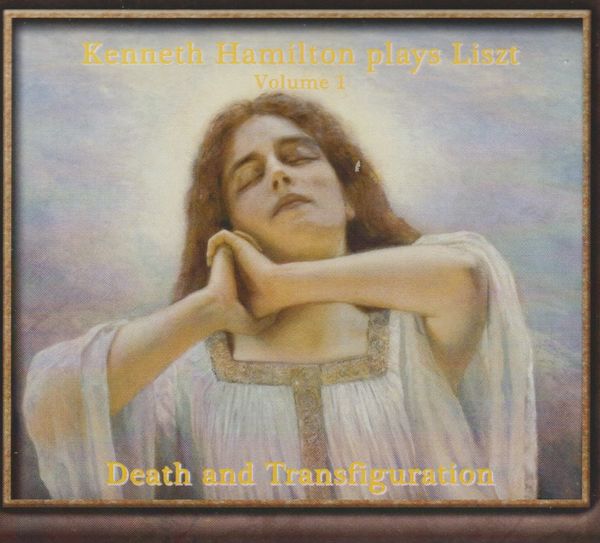 A magnificent release, its contents perfectly judged and delivered with a balanced mix of virtuosity and intellect 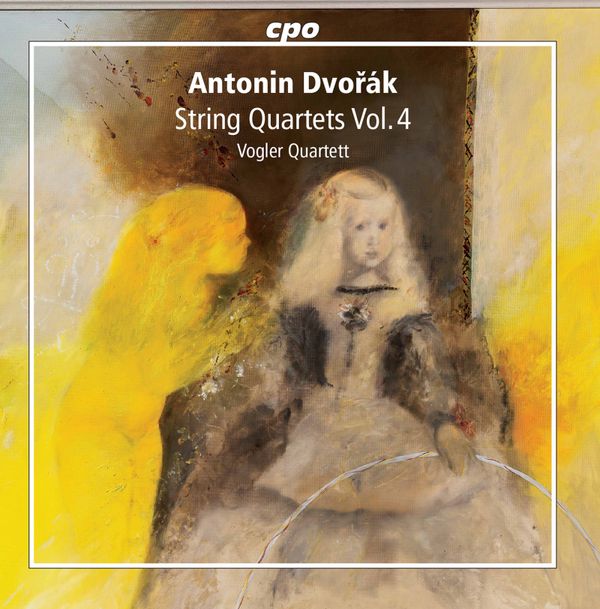 The Vogler Quartet is a major ensemble, and utterly dedicated to the music of Dvořák. A wonderful release 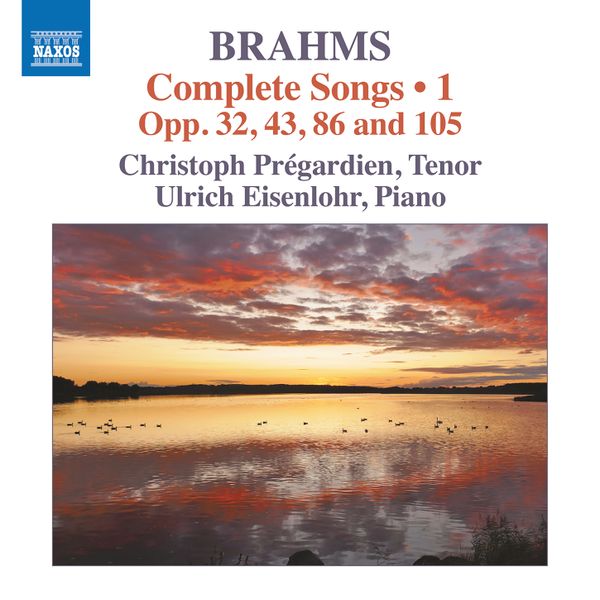 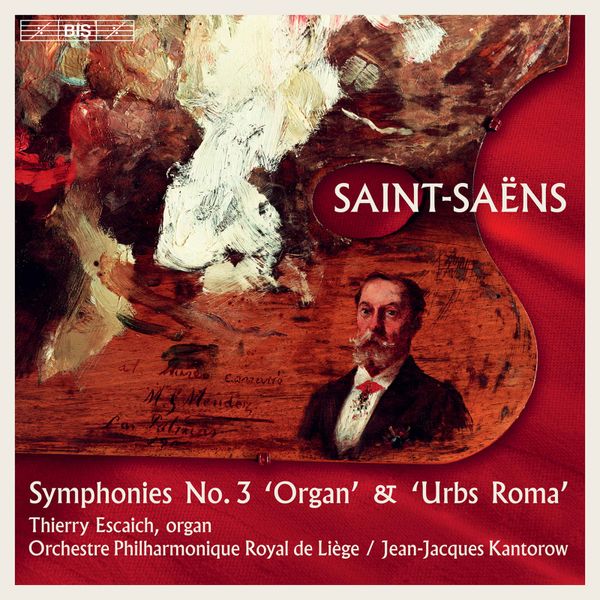 Definitely worth it for the "Urbs Roma" Symphony; and one can't have enough "Organ" Symphonies, after all! 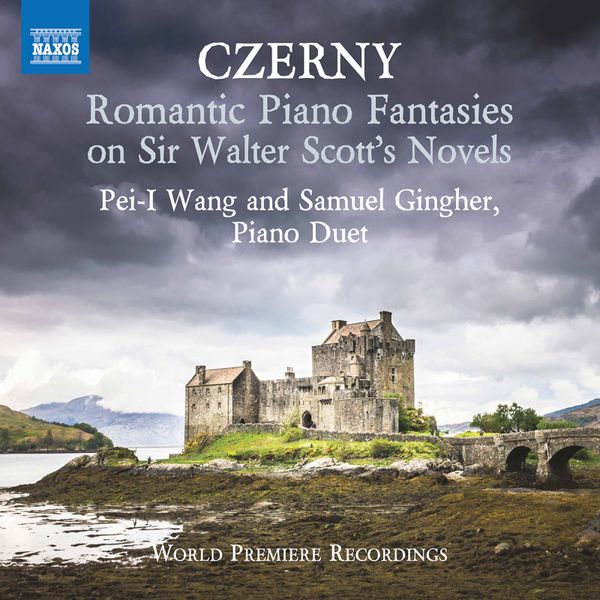 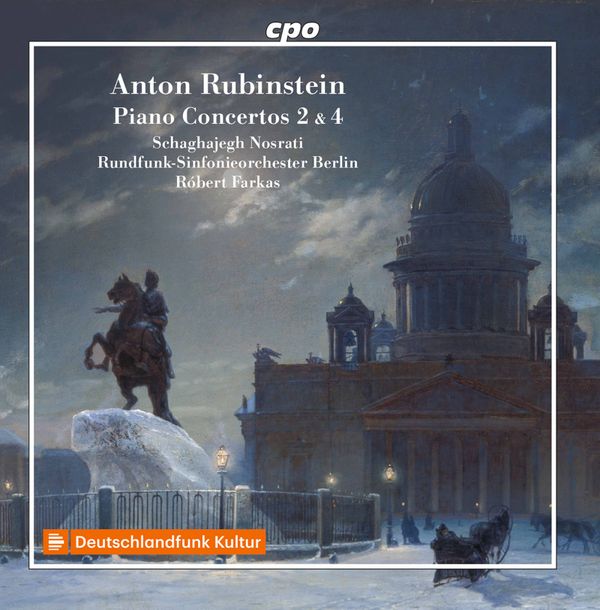 A true disc of discoervy from first to last 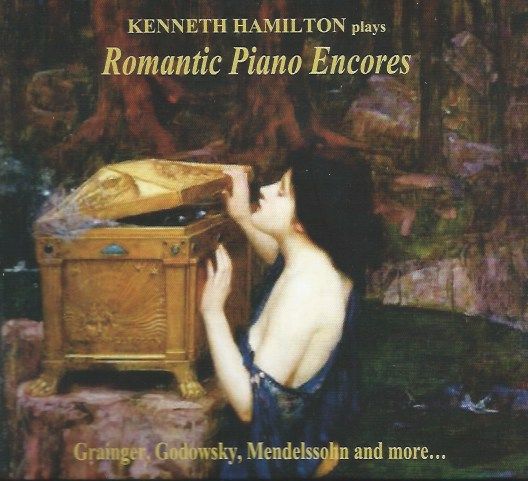 The front cover image says it all: a young girl peeping inside a treasure chest to see what lies within. And what we have here is a treasure trove of sound - beautifully shaped performances of music both well-known and awaiting discovery, each performance shaped like an individual jewel. Small 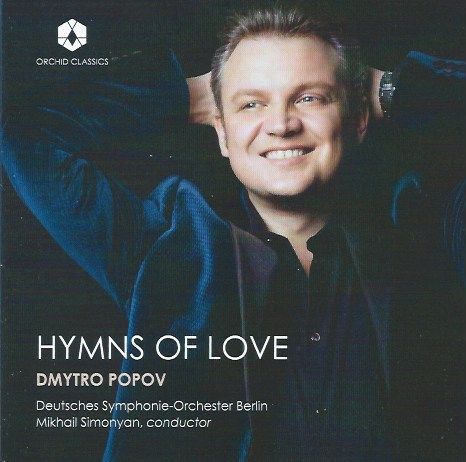 Making a splash at London's Covent Garden as Rodofo Bohème in 2013, Dnytro Popov enjoys an international career. Notably, he was solo tenor in Teodor Currentzis' Verdi Requiem performances around Europe in 2019, but he has been active in many, many operatic roles, the most famous of which appear on 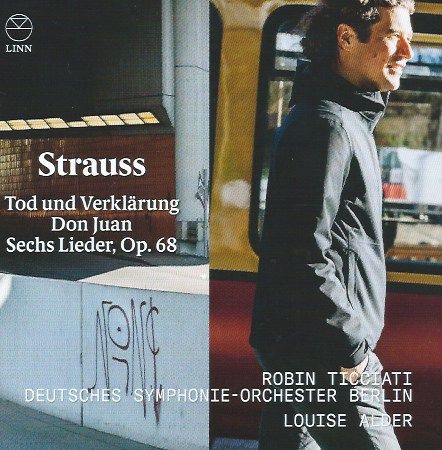