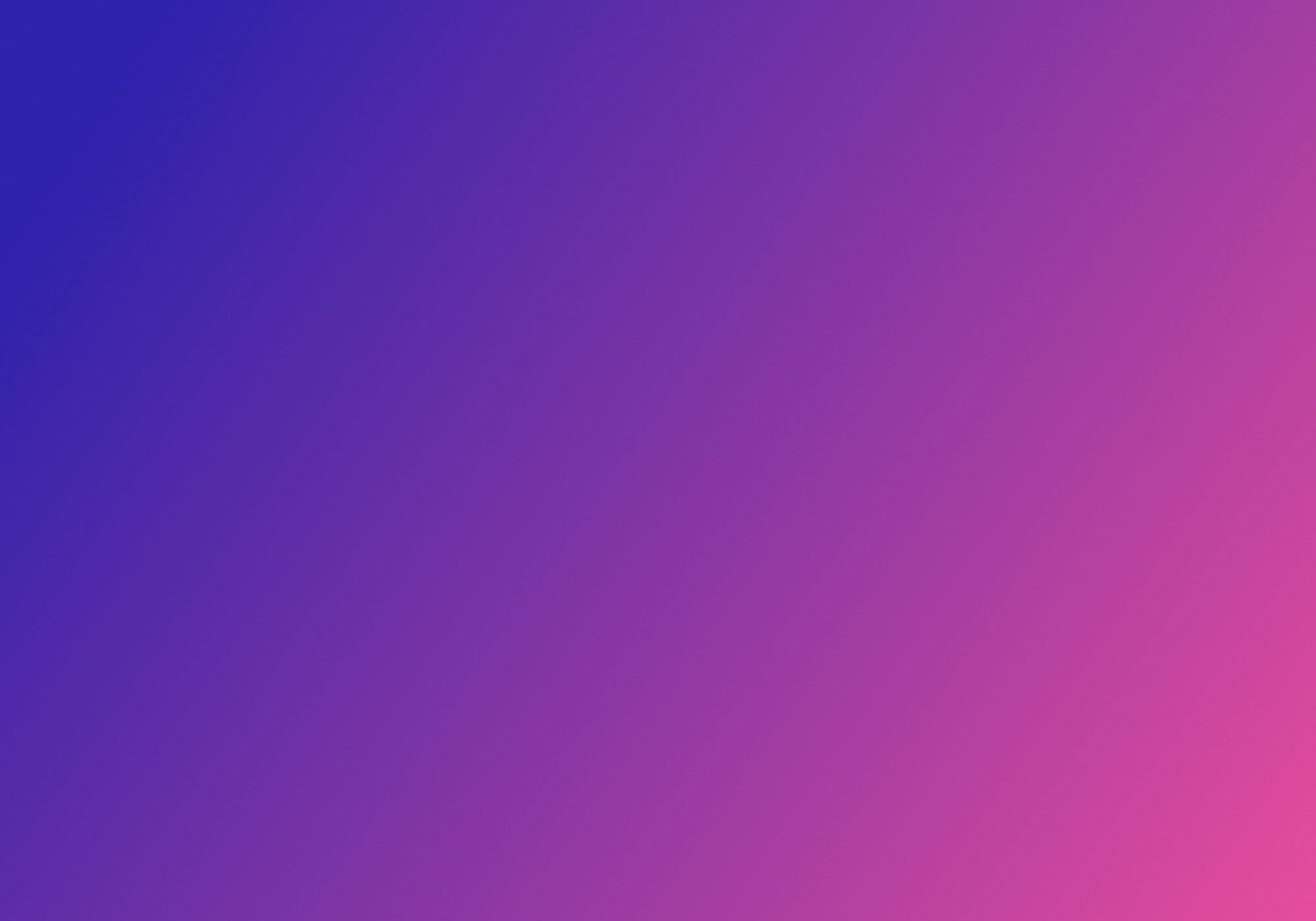 A fresh approach to Classical music.

A magnificent film. It is so much more than a documentary - and it really does repay repeated viewings

Revelations galore; and a chance to apprciate some little-known music by Wagner and Reger in superb performances

A stunning act of creative historial musicology, caught in a committed performance and fine recording

An amazing disc , one for pianophiles - and lovers of Schumann - the World over

This is highly significant, intelligent Rachmaninov playing from Fedorova, a pianist who is clearly a major, major talent 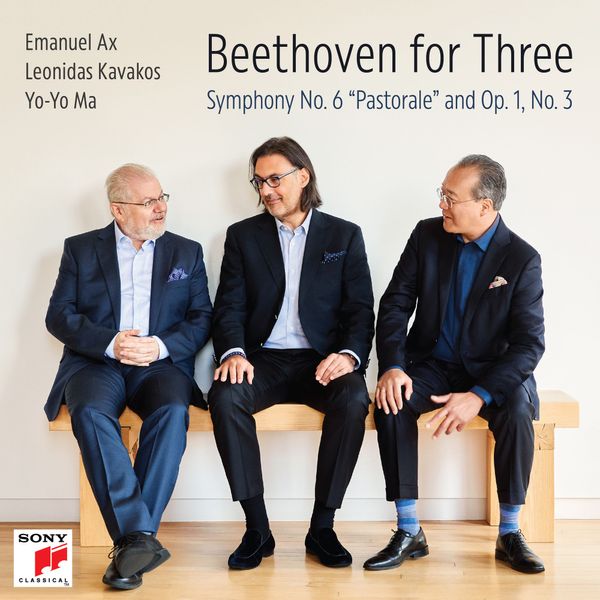 The performances are pretty much beyond criticism. Fascinating for the “Pastoral”; but the C-Minor Trio is a corker of a performance! 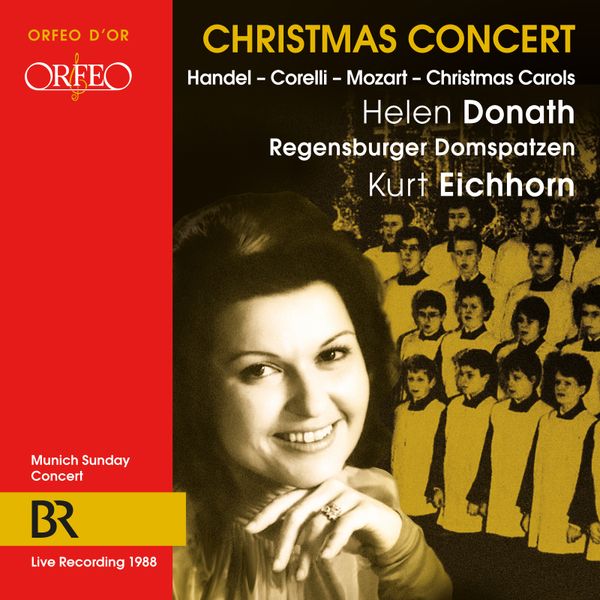 This is a lovely, heart-warming Christmas disc 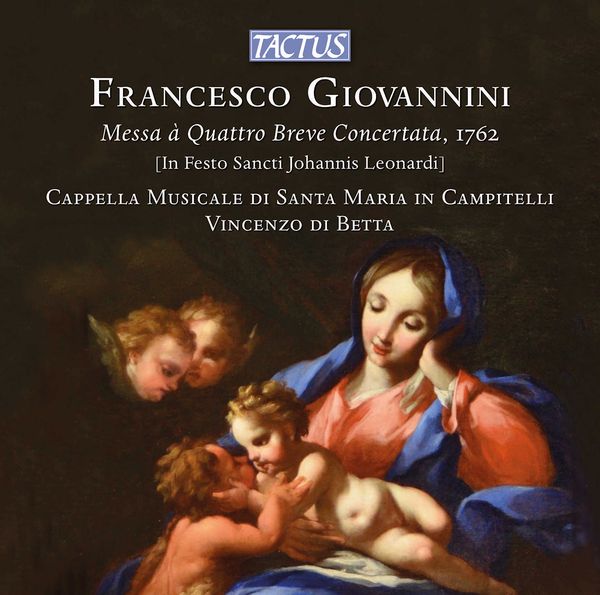 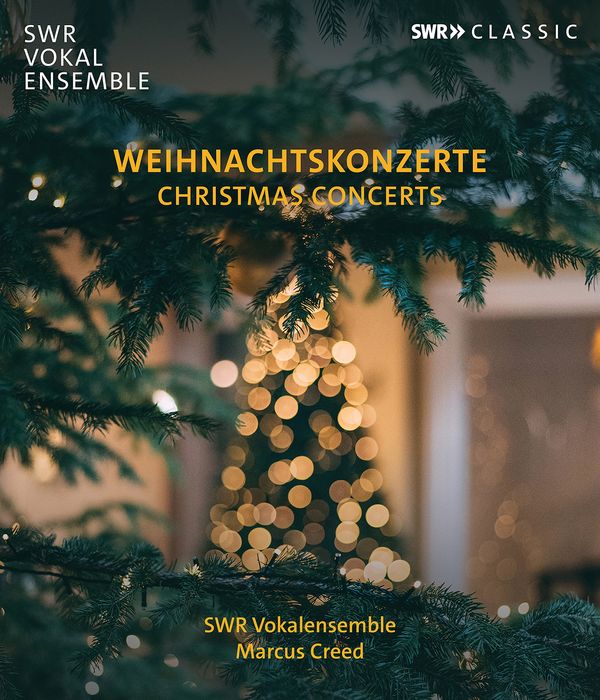 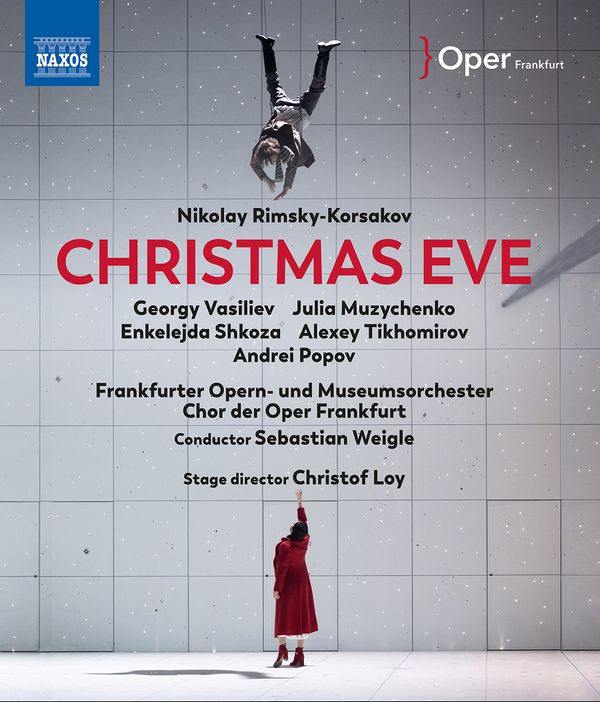 What better for Chostmas Eve? Plus an Elvis joke ... 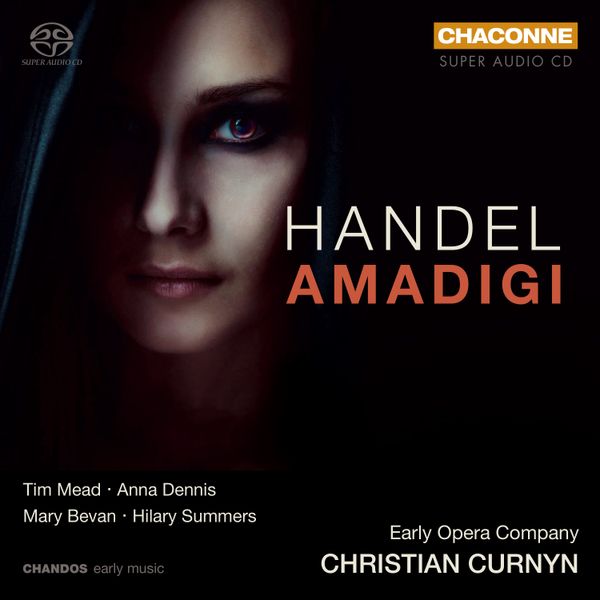 Faultlessly cast, this release will bring you just that little bit closer to Heaven. Remarkable! 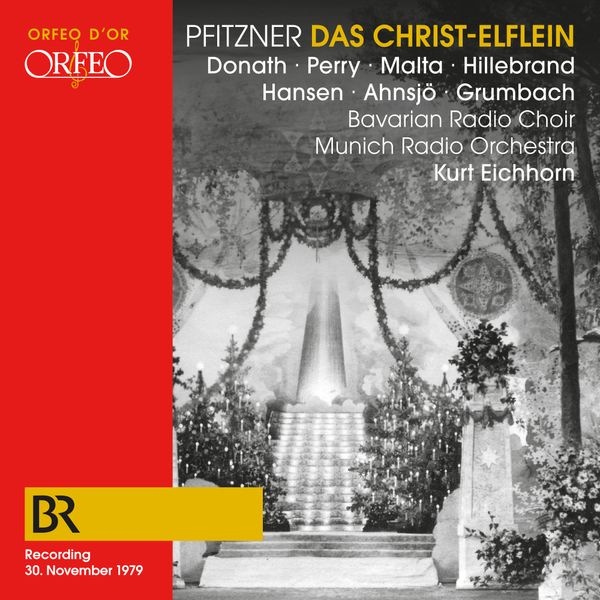 Pfitzner's writing is as warm as Lebkuchen, and just as satisfyingly delicious ...also, INCLUDES BONUS! 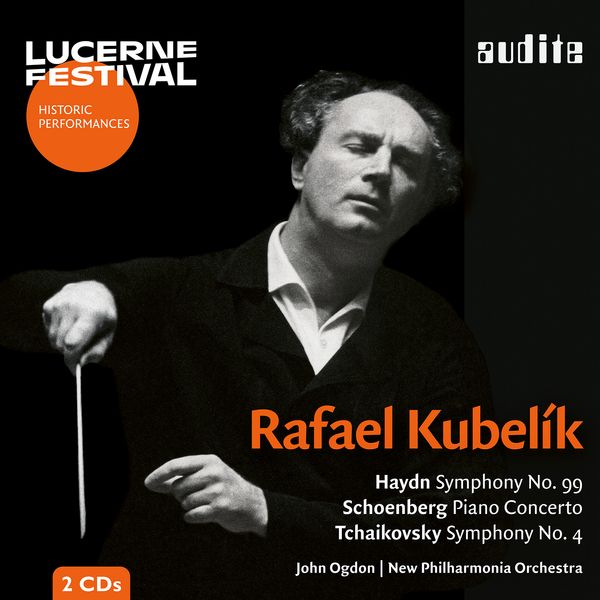 A fabulous reminder of a great conductor 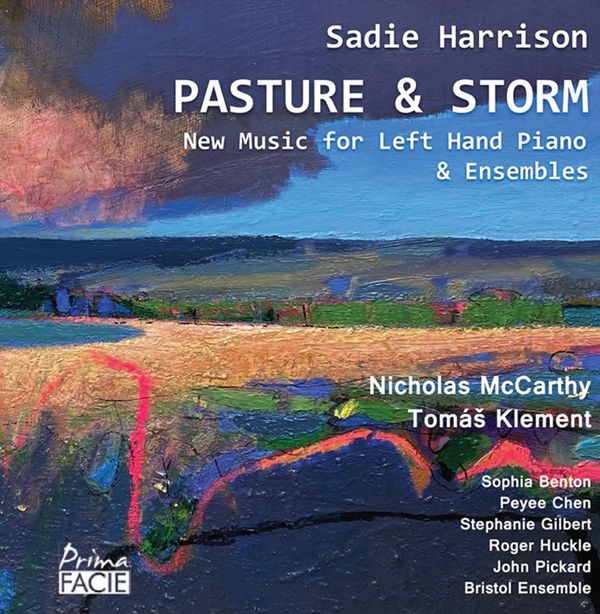 A vitally important disc, full of humanity and compassion while remaining uncompromising in its musical delivery 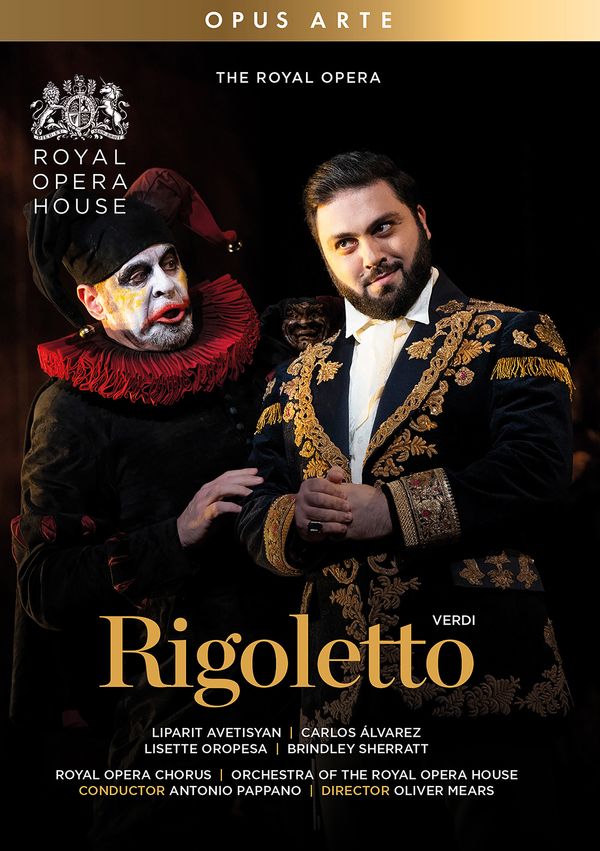 Verdi's Rigoletto was premiered at the Teatro La Fenice, Venice, on March 11, 1851. Written to a libretto by Francesco Maria Piave, itself based on Victor Hugo's play Le roi s'amuse (wherein Rigoletto was called Triboulet); it is set in Mantua in the 1500s. It comes at the beginning of 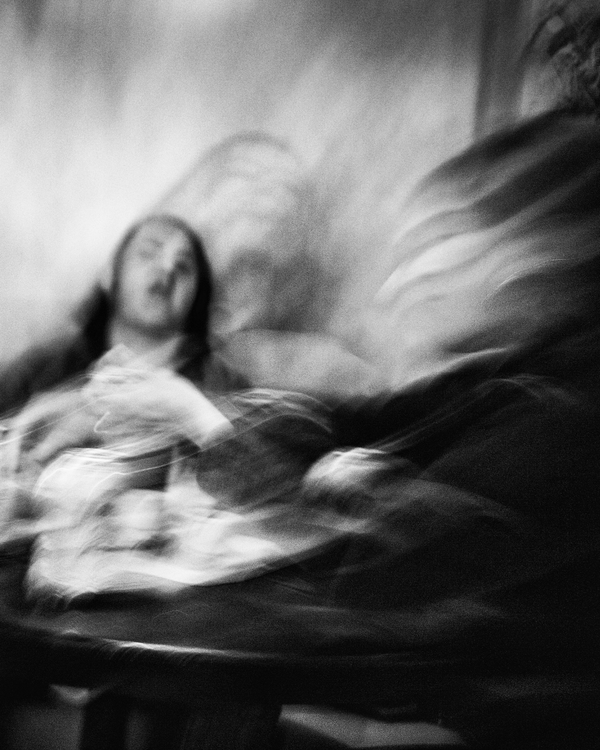 The Anthology of Recorded Musi Releases The Bewitched A Digital Re-Release of Harry Partch’s The Bewitched (1955) with New Artwork and Liner Notes, Paired with a Newly Commissioned Composition, Block (2022), by Taylor Brook On New World Records “an exuberant score on its own abstract terms” – Los Angeles Times 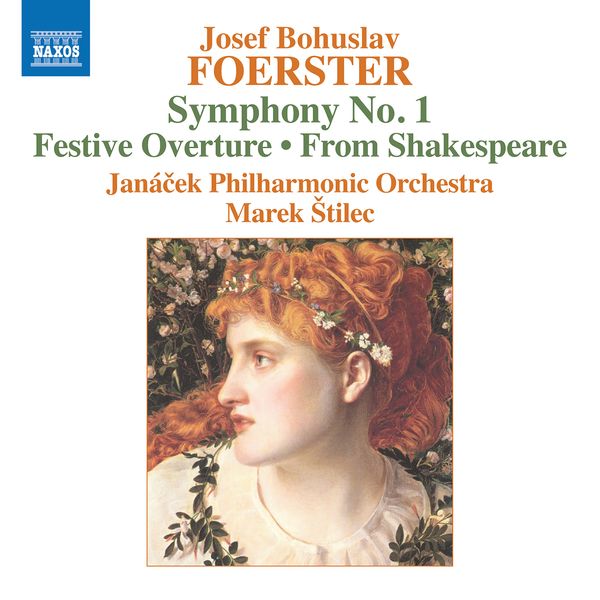 Lovers of Czech music should not hesitate ...... . 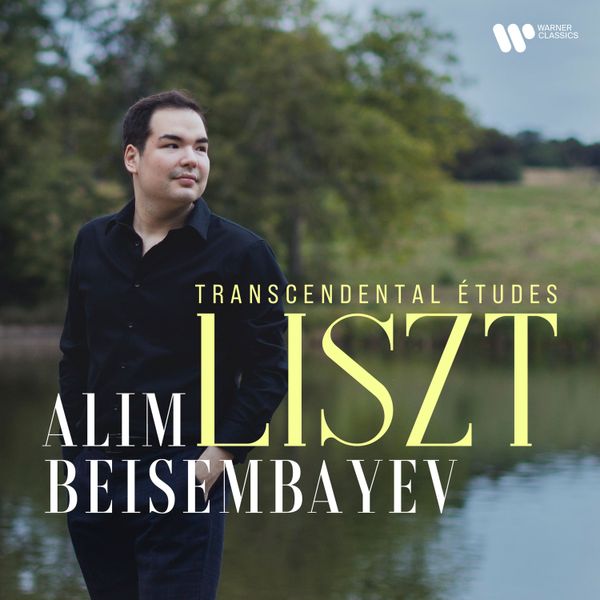 A necessary purchase for all lovers of piano music. Alim Beisembayev is the real deal 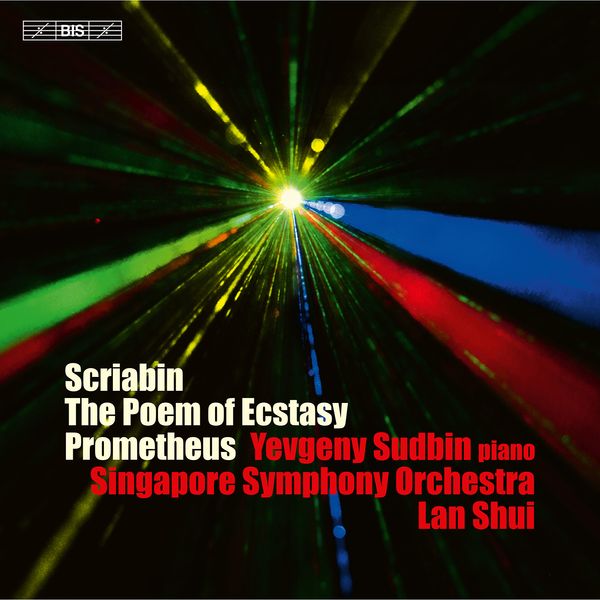 This is a great programme of music by one of the most elusive composers to have ever lived. Alexander Scriabun (1872-1915) was a trail-blazer in his music, his heady chromaticism reaching out in the later piano sonsatas towards a very personal brand of post-tonalism. He is famous too for his 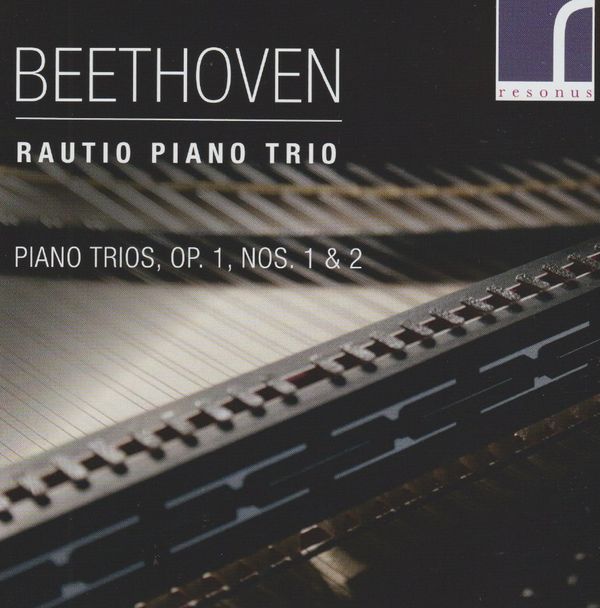 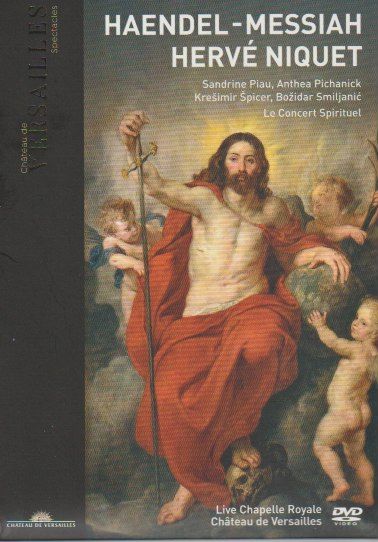 There is a plethora of Messiahs around anyway (any advances on a collective noun for Messiahs?), so why another. Read on ... Recorded in the glorious chapel of Versaillles, this is a ompletely rethought Messiah - in complete and utter contrast to a Messiah at he Festival Hall on Saturday, 4 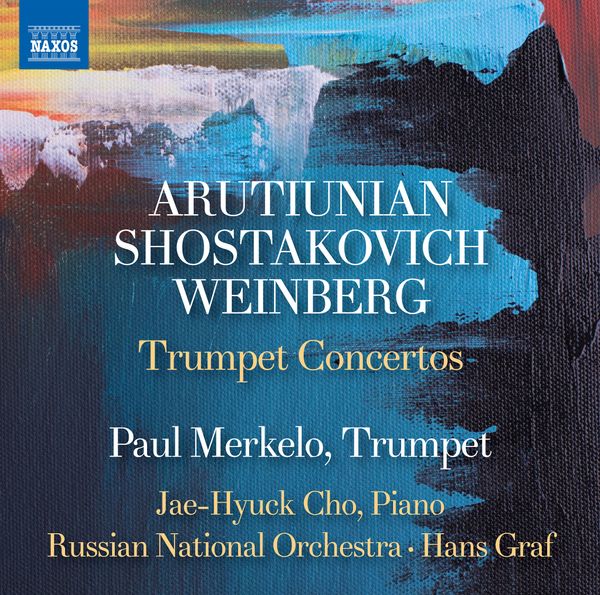 A vitally important disc for its recognition of the work of Timofei Dokshizer, and an incredible showcase for Merkelo.